What Is Helium Gas? 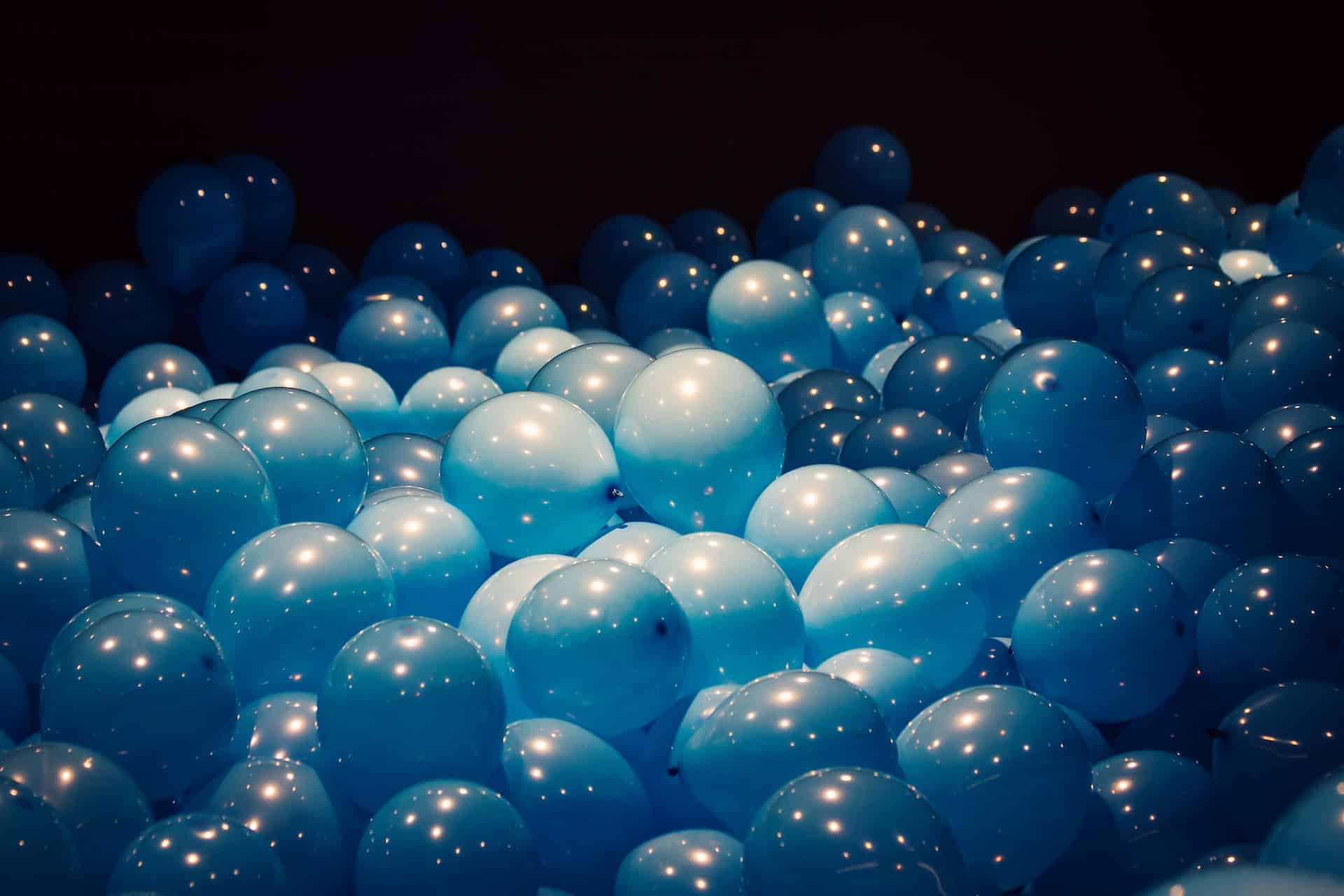 Helium is a fundamental chemical element. In its natural state, helium is a gas that is odourless, has a low density, and reacts chemically. It is probably best known as a non-flammable alternative to Hydrogen that is used to give a lift to blimps and balloons. It is also used as a gas shield in robotic arc welding. Because it doesn’t react chemically, it is used to grow silicon and germanium crystals, which are used in electronic semiconductor devices. Liquid helium is often used to get the low temperatures needed in medical and scientific applications, such as research on superconductivity.

Where does helium come from?

The nuclear reactions make helium of heavy elements like uranium and thorium deep in the earth. Some of the radiation from these elements is made up of alpha particles, which are made up of the nuclei of helium atoms. Some of this helium gets to the surface and goes into the air, quickly rising to the top and into space. The rest gets stuck between rock layers that can’t be broken through and mixed with natural gases that form there. Helium can range from almost nothing to as much as 4 per cent in different natural gas deposits by volume. Only about one-tenth of energetic natural gas fields have helium concentrations of more than 0.4% that can be used to make money.

Helium can also be made by turning air into a liquid and separating the gases that make it up. This method is expensive, and there isn’t much helium in the atmosphere to use it. Even though this method is often used to produce nitrogen and oxygen, it is not often used to make helium.

Yes, helium is generally safe to use. But, always read and follow all instructions to make sure everyone is as safe as possible. On a product with helium, you can find safety concerns and warnings about helium. Everyone can have fun with helium balloons filled with helium, but in general, helium tanks are not safe for children to use. The steel tanks are heavy, and to use other mechanical parts like nozzles and valves; you need to know how to use them and follow the instructions. The helium tanks must be taken care of by a responsible adult. Children under 14 aren’t allowed to use our helium tanks without an adult right there with them.

Does helium have an expiration date or go bad?

Helium does not expire, go bad, or degrade. Especially if the valve on the helium tank makes an airtight seal, the helium will not leak out. But helium molecules will slowly get out of helium balloons once they are inside.

What to do with helium tanks?

Keep the helium tanks away from:

Can you refill FastGas helium tanks?

No, the FastGas helium tanks are made so that they can only be filled once by professionals. They aren’t meant to be filled again with helium or anything else. It is risky to try to refill the helium tanks. The risks of refilling the helium tanks were spelt out in safety issues and warnings. Furthermore, it is against the law in Europe to fill/refill helium tanks and transport them without labelling them properly.

What is helium used for?

Why is helium used in helium balloons?

Primarily because the helium gas can not be broken. Hydrogen and helium are the most often used lift gases even though (diatomic) helium is twice as heavy as Hydrogen, both are so much lighter than air that the difference doesn’t matter. Helium is the second most lightweight gas. Because of this, it is also a good gas for lifting. the fact that this gas can’t catch fire is a big plus.

Helium is now used instead of Hydrogen because it doesn’t react with anything and can’t catch on fire. This makes things much safer. When Hydrogen is mixed with oxygen in the air, it is easy to start a fire.

Can I inflate items other than helium balloons?

The FastGas helium tank is made to blow up balloons filled with helium. We know how tempting it is, but please don’t try to lift other things with the helium tank or use it in a way it wasn’t meant to be used. Everyone should pay attention to warnings and safety concerns about helium tanks.