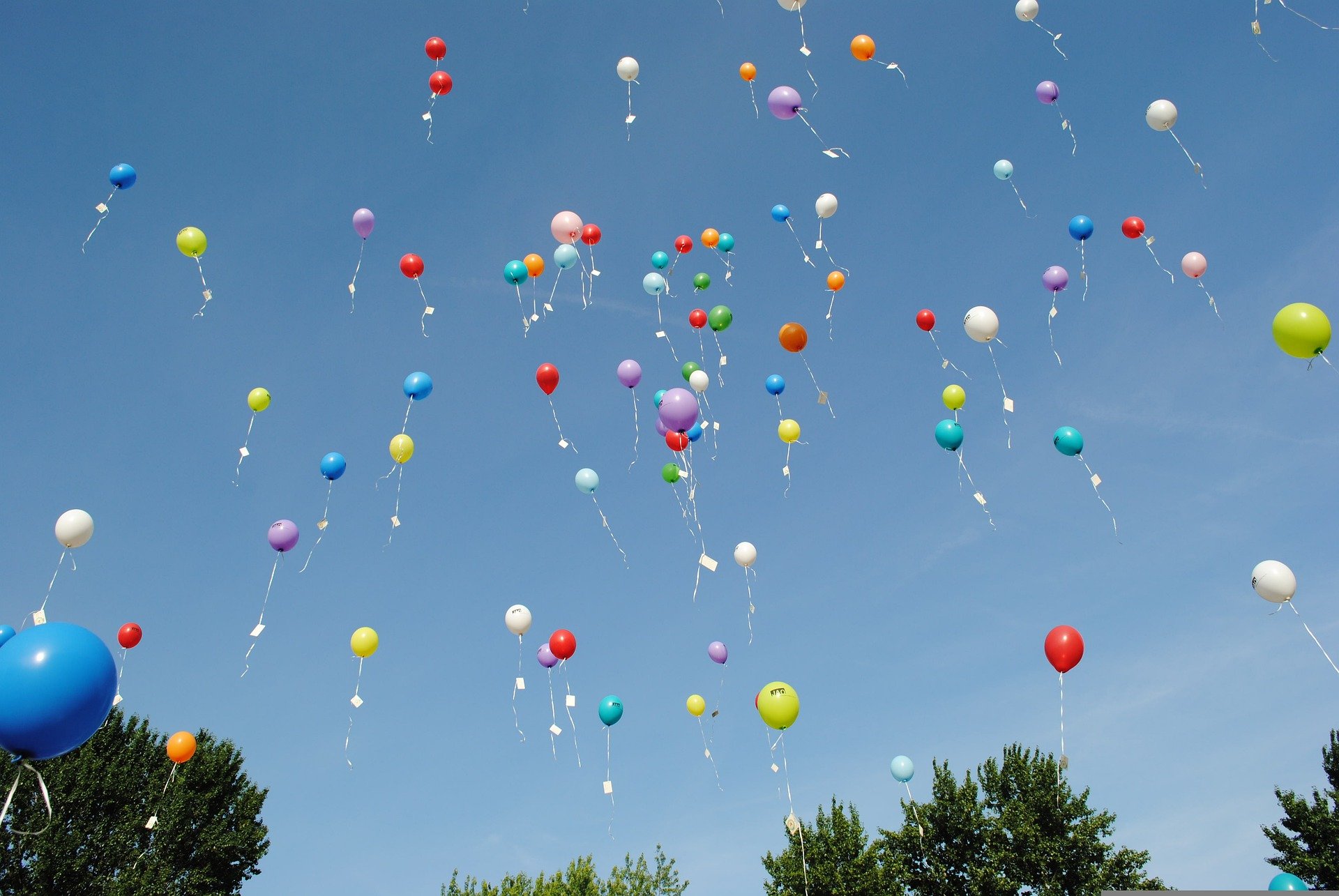 Helium Gas- A Complete Guide to Understand This Element

Helium Cylinders are a new addition to our webshop. So we can not start this new era without offering you a complete guide to understanding what helium gas is and means in the world.

By putting together the answers to some frequently asked questions surrounding helium, here we attempt to help you make yourself a master in helium practice!

Of all elements, helium is the most stable and second most abundant in the universe after hydrogen. It is a colorless, odorless, inert gas with unique properties as nitrous oxide. See nitrous oxide cylinders here.

Today, you can find helium in laboratories requiring extra-cold temperatures for experiments because this inert gas can be chilled to temperatures near zero.

Perhaps the most familiar use of helium is as a safe, non-inflammable gas to fill party and parade balloons. However, there is more to it than we think. The medical field, for instance, uses helium in essential diagnostic equipment such as MRIs (Magnetic resonance imaging).

Other industries also work with helium in different ways, for example, as a cooler for thermographic cameras and nuclear reactors.

#3 Where is Helium Originated?

Would it sound crazy if we tell you that helium shortage also impacts science, industry, and celebrations? Probably not after the question we answered previously.

Helium is generated deep underground through the natural radioactive decay/decomposition of elements such as uranium and thorium. Today, the world’s Helium supply relies on reserves in the United States, the Middle East, Russia, and North Africa. The United States produces about 75 percent of the world’s helium, with Qatar coming in second.

Helium is the only element on the planet that is an utterly nonrenewable resource.

#4 What is The Difference Between Helium and Hydrogen?

But, unlike hydrogen, helium doesn’t readily combine with other elements. So, once helium reaches the surface, it can easily escape the earth’s gravitational pull. From there, it stays suspended in the air.

And worth emphasizing that helium is an inert gas. It is not flammable like hydrogen.

Inert means the gas will not react or combine or degrade. So helium does not burn and will not combine with oxygen or other material.

How do Helium Balloons work?

Have you ever seen a balloon floating and going as high as it can without exploding? Well, it probably was a helium balloon.

In this way, we can say that helium balloons work with the same law of buoyancy. This law states the buoyant/upward force on an object is equal to the weight of the fluid displaced by the thing. Made simple, the balloon you hold by a string is floating in a ‘pool’ of air, and as long as the balloon and helium remain lighter than the air it displaces, the balloon will float in the air.

Find out here what buoyancy is.

Until now, you can say you have understood helium’s chemistry. The next step is going deeper into helium balloons and all surrounding this subject.

For the moment, if you got excited and want to try some of the chemistry, our user-friendly helium cylinder is perfect for filling balloons with helium at parties. The FastGas helium tank consists of a total of 2.2 liters of compressed helium, which equals 30 9″ balloons.

All our helium tanks make use of high-quality European helium gas.

Are you interested in buying helium cylinders in bulk? Contact us directly, and our sales team will prepare a proposal for you.