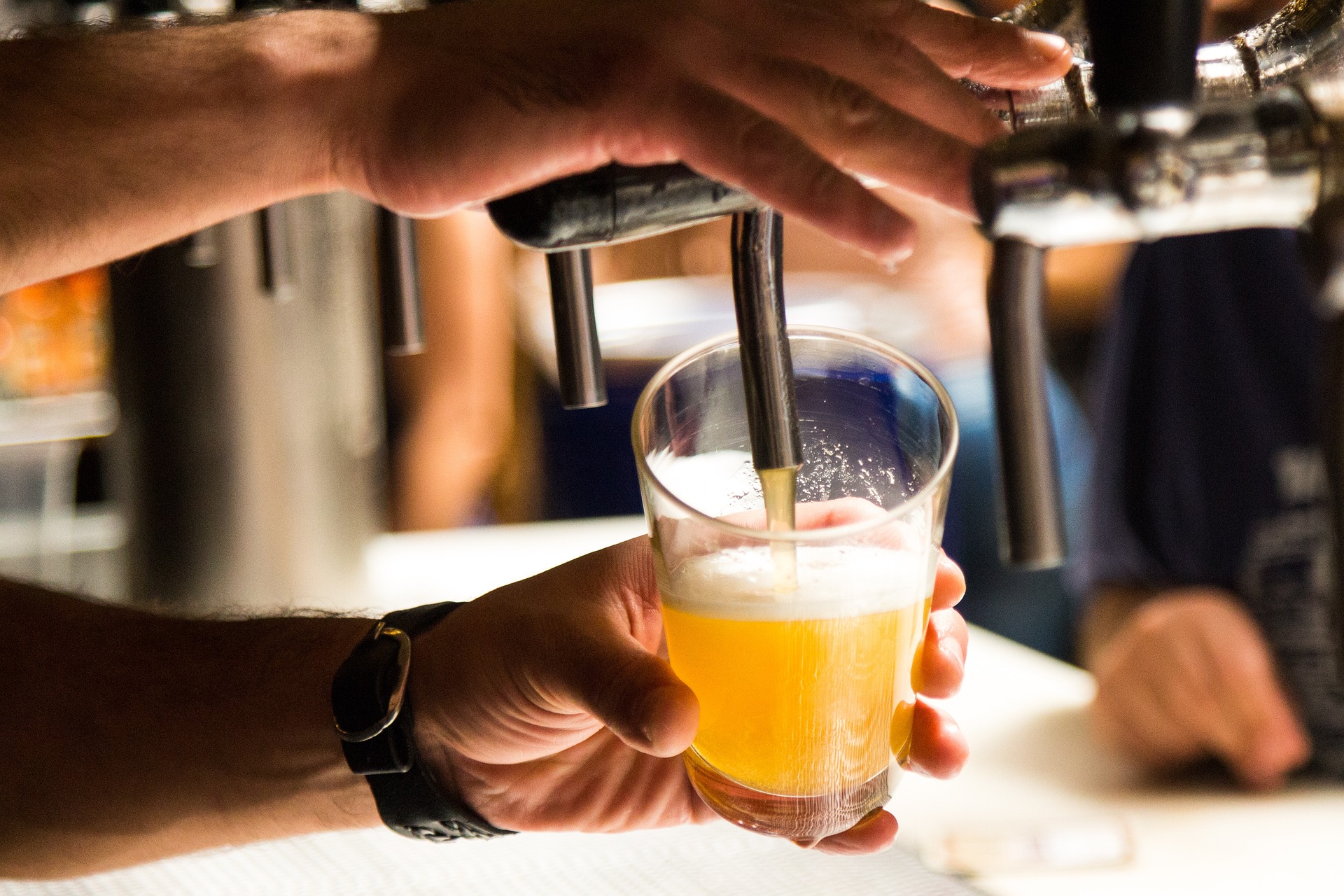 Suppose you are up to date with everything related to global warming and still remember your biology lessons. In that case, you probably know what carbon dioxide (CO2) is and its participation in the greenhouse effect. However, this was to give you context.

In this opportunity, we will focus on the role of carbon dioxide in fizzy beverages and all surrounding this subject.

What is Carbon Dioxide?

Carbon dioxide is a gas consisting of one carbon and two oxygen atoms. It is one of the essential gases on Earth and is considered relevant for Earth’s sake.

Plants, for instance, use it to produce carbohydrates in a process called photosynthesis. The process by which green plants and some other organisms use sunlight to synthesize nutrients from carbon dioxide and water.

As it is an important heat-trapping gas or greenhouse gas, it plays a significant role in regulating Earth’s temperature.

Where Does Carbon Dioxide Come From?

The primary source of CO2 comes from human activity. But also from the burning of hydrocarbon fuels such as wood, coal, natural gas, gasoline, and oil.

In the same way, CO2, or carbon dioxide, is released as a byproduct of aerobic respiration. Plants take up CO2 and release oxygen as a part of photosynthesis.

Also, it can be added to the atmosphere naturally when organisms respire or decompose, deforestation and forest fires occur, and volcanoes erupt.

Worth mentioning that as a result of human activities, atmospheric CO2 concentrations have been increasing insanely.

As revealed by NASA, since the beginning of industrial times (in the 18th century), human activities collaborated to an increase of 50% of CO2 – meaning the amount of CO2 is now 150% of its value in 1750.

Presence of Carbon Dioxide In The Beverage Industry

You may already know that soft drinks and certain cold beverages (e.g., beer) have a certain amount of gaseous CO2 mixed inside them. Probably even more apparent when you see the layer of bubbles at the top of a soft drink bottle when you shake it vigorously. Or when you open a soda can and it’s effervescent. CO2 is why champagne and wine bottles open with a popping sound.

But why is CO2 used in soft drinks? What does it make the best option?

Let’s take a look at a few reasons:

There are many reasons why carbon dioxide is the top choice as an additive in cold beverages. Nevertheless, the main one is the capacity of this gas to dissolve so well in water, where carbonation occurs, and carbonic acid is formed. Carbonic acid achieves the acidic and sweet taste you feel when consuming a soda.

Unlike many other gases, CO2 is incredibly stable when mixed with water. Once it dissolves, it reacts and forms carbonic acid, the primary cause behind the fizz of any soda.

Funny fact: Fizzy drinks, as we know them, do release CO2, but this is minimal compared to the overall human CO2 emissions. A can of pop contains 2-3g of CO2 – a tiny proportion of the six tonnes of CO2 per year (or 17kg per day) for which the average person in the UK is accountable.

As just considered, there might be other gases that we can combine with water to create a fizz, but none so stable as carbon dioxide. However, what makes CO2 the best option is also the cost. Other gases are more expensive for a casual drinker and less readily available than carbon dioxide.

One of the alternatives to CO2 is methane. You could implement it in cold drinks, but it will result in a poisonous beverage. CO2, on the contrary, is not even flammable.

Now that we have presented you with the main reasons, it is up to you to judge the information. We hope this first part has solved many questions and given you a more clear perspective regarding carbonated drinks. In the second part, which you can already find on our blog, we will answer some exciting questions about the carbonation process and its impact on carbonated soft drinks.

Where To Buy Carbon Dioxide?

If you are planning to create your own sparkling water at home, you can definitely purchase our latest addition to the catalog: The FastGas CO2 cylinder, an easy-to-use disposable bottle for creating carbonated food or beverages.

The FastGas webshop offers different formats ranging from 600 to 2200 grams. Currently, only the 600-gram CO2 bottle is available.