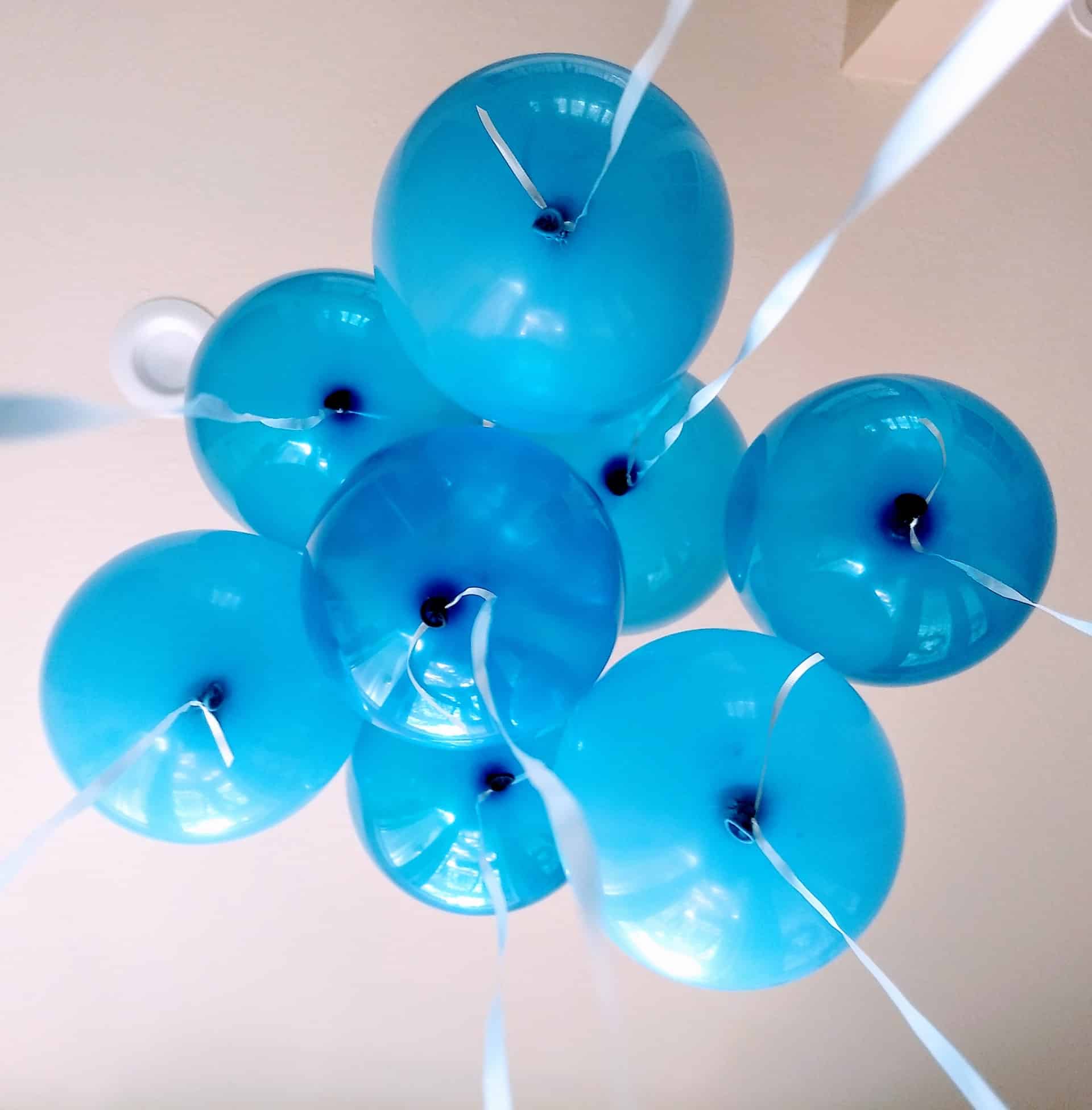 Are you looking to add a fun twist to parties or special moments, then helium balloons can definitely provide that. Balloons are available in many shapes and sizes. For example, you can go for glow-in-the-dark balloons, balloons with smileys on them, balloons in the shape of animals, and even balloons in the shape of ghosts. Filled with helium, they float happily around. These unique balloons could provide the special touch you were looking for. Ordering helium balloons is not difficult. So why not do it?

What are helium balloons used for?

How do helium balloons work?

If you would like to learn more about helium, then check our in-depth helium blog by clicking here!

How long do helium balloons last?

If you’re looking to add a little bit of fun to your next party or event, helium balloons are a great way to do it! Helium is a gas that is lighter than air, so it helps to hold the balloon up. The balloon is inflated with helium gas and then sealed. Once the balloon is sealed, the helium gas starts to work its way out of the balloon and into the atmosphere. This process is called diffusion.

The balloon will slowly start to lose its helium gas and will eventually come back down to the ground. You can purchase helium tanks from your local party store or online shop. The tank will come with a hose and a nozzle that you can use to fill up the balloons. It’s important to follow the instructions on the tank carefully so that you don’t overinflate the balloons. Once they’re inflated, tie a knot at the end of the balloon and you’re all set! 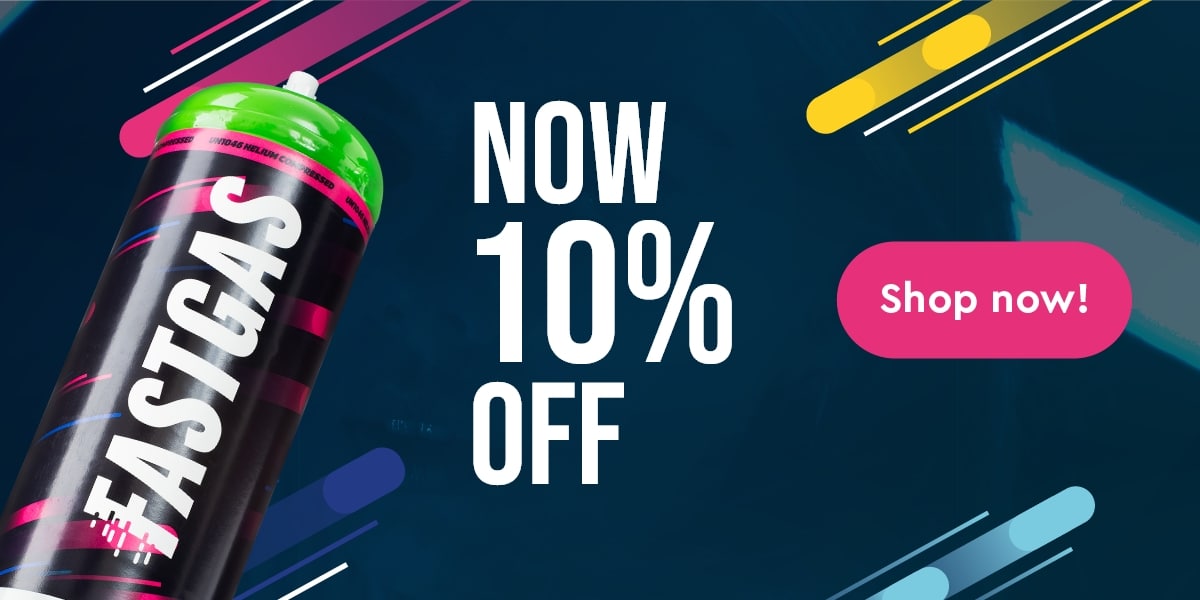 Where to get balloons filled with helium

You can buy a helium balloon at the shops of many hospitals. There is a good reason for this. Brightening up a patient will make them feel slightly better. Children and adults alike enjoy a cheerful helium balloon. Fortunately, not everyone is in the hospital. You can also send helium balloons to someone who simply deserves to be cheered up.
You can also order helium balloons for a birthday. You can do this for the birthday person, or for example for every child who visits the party. Success is guaranteed.
Sending helium balloons is a great idea for any occasion. Everyone is happy with a gift and this is of course just a little more special than a bunch of flowers. For example, you can deliver a helium balloon to that special person you’ve been eyeing for a while. Or how about delivering helium balloons to your grandmother’s nursing home on her birthday? There is no maximum age at a party, right?

Helium-filled balloons are always a treat at weddings or communions. The decoration of any room looks more special with them. Usually, for this occasion, balloons that look exclusive and luxurious are chosen. Especially at weddings. You can completely tailor the choice to your taste. You can also match the color with the rest of the decorations.
Helium-filled balloons are also fun to use for photography. A beautiful bunch of balloons dresses the photo just right. It gives a nice effect if you jump into the air holding a bunch of helium-filled balloons. It seems as if you are really lifting off the ground. You can find many more great ideas for pictures with helium balloons on the internet.

You can choose to buy ready-made helium balloons, but there are also special balloons that you can fill with helium yourself. Of course, you choose the best balloons for the occasion for which you want to use them. In addition to the balloons, you should purchase a helium tank with which you can fill the balloons yourself.
Buying helium for balloons is completely legal and is being bought more and more. Obviously, this is cheaper than buying many pre-filled helium balloons.
So if you are throwing a party where you need a lot of these types of helium balloons, choose the option to fill them yourself. In general, you will save yourself a lot of money buying helium tanks compared to buying them pre-filled in stores.

Helium tanks for balloons are available for purchase from a variety of retailers, including party stores, online retailers, and hardware stores. Helium tanks typically come in a variety of sizes, ranging from small tanks that will fill a few dozen balloons to large tanks that will fill hundreds of balloons. When purchasing a helium tank, it is important to consider the size of the tank, the number of balloons you plan to fill, and the cost of the helium.

Luckily Fast Gas sells helium tanks for as low as €34,95 and offers free shipping on orders above €50.

Throw a party with the movie ‘Up’ as the theme. With an appropriate dress code, this party will be very nicely decorated. Think of scout clothing, an aviator hat, or a retro suit with a walking stick. Decorating your home is simple. The room must of course be packed with helium-filled balloons. If you want to make things more fun, you can even send helium balloons as invitations.
Hopefully, we were able to get you in the party mood with all the tips about helium balloons. Remember that there is always a reason to party. And don’t forget the balloons! If you are not able to organize a party, give someone a beautiful helium balloon with a special message. Success is guaranteed!